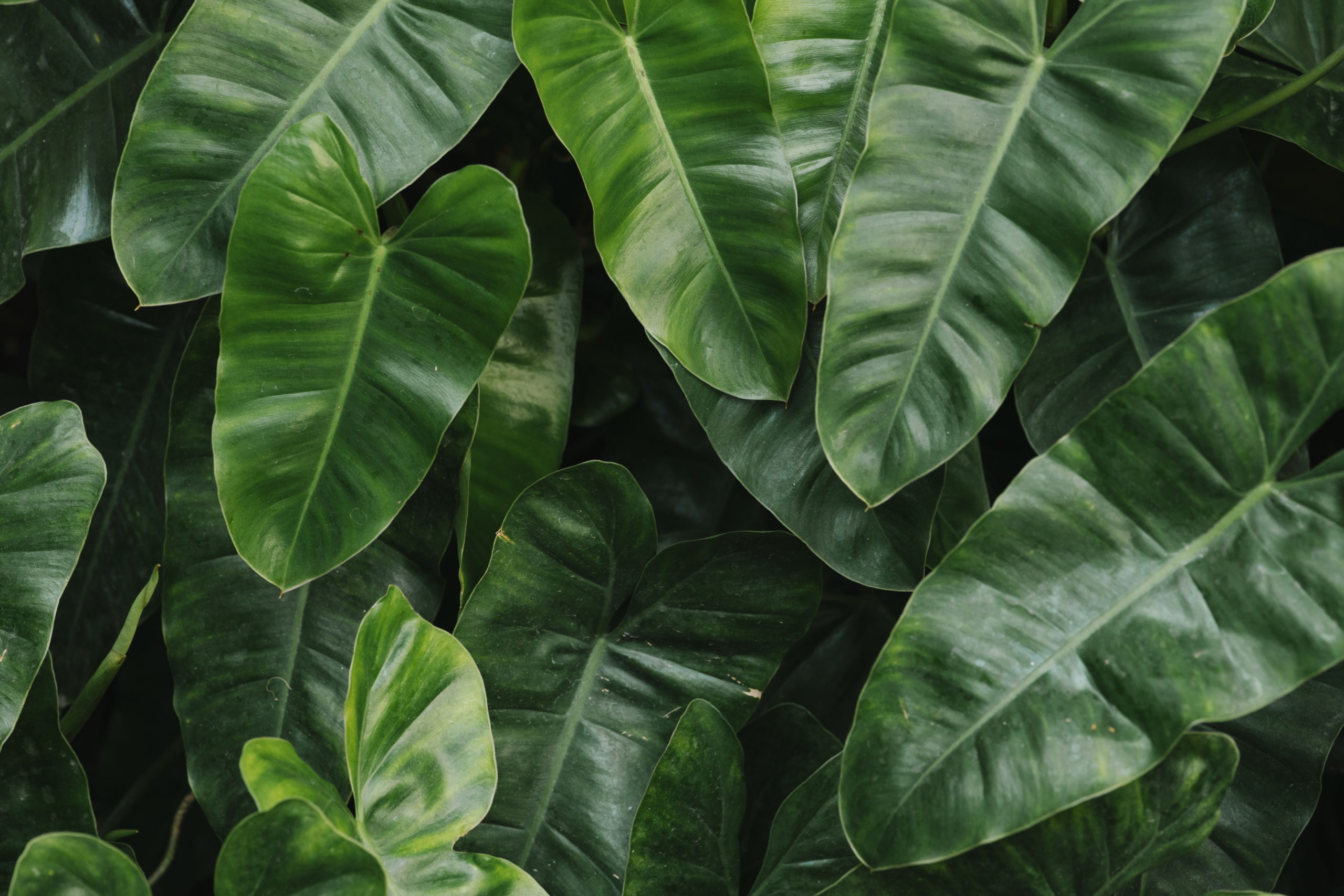 The Amazon is in danger – so how can you make a difference?

In 2019 there were a record number of fires in the Amazon rainforest. The Amazon is home to ten percent of the world’s species and its decline could have a serious effect on the global climate.

So what can we do about it? As fires and deforestation destroy large parts of the Amazon rainforest, many of us have been looking for ways to protect the world’s richest and most varied biological reservoir. Check out our room Save the Jangal on Livetree to join the conversation now!

It is easy to feel powerless in the face of the hurdles and difficulties that come with conservation efforts, but what if we took matters into our own hands such as in the  “I Bought My Own Rainforest”  documentary on Livetree?

To protect the land from illegal loggers, wildlife photographer Charlie Hamilton James bought 100 acres of the Peruvian Amazon… without even looking at it first. Upon arrival he found that the reality was very different to what he expected. He had in fact bought an illegal coca plantation, and key to all this was Elias, an logger who lived on the land with his daughter.

Follow his journey of discovery across the Amazon in “I Bought My Own Rainforest” on Livetree, as he works in illegal gold mines and cattle ranches, lives with the Machiguenga and even takes mind altering brews as a Shaman’s assistant.
This fascinating documentary is a powerful and honest look at the complexities of conservation and poverty in the Amazon. It is one of the most pressing issues of our time, and by watching on Livetree you can make a real impact and help bring it to light.

Livetree gives you the power to go beyond watching and engage with millions of like-minded people. To find out more about “I Bought My Own Rainforest” and discover more impactful films about world issues, head over to Livetree and become part of a community that cares.

Livetree is your home for documentaries, feature films, TV series and your live video stories that shine a light on world issues. Everything from the environment, poverty innovation, diversity, overcoming adversity, equality and the 17 sustainability goals. You can watch films, TV, chat, interact and form a real community to make a positive social change. 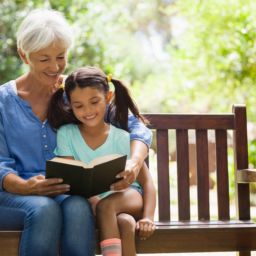 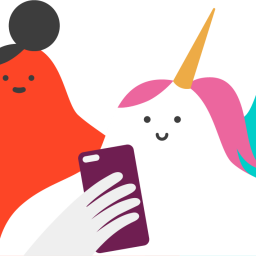 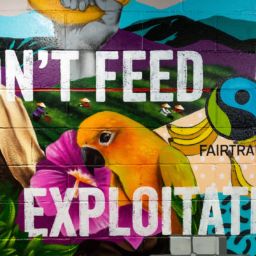 What does Fair Trade Certified mean for Brands?
0 11
26 Jul 2020
Crowdfunding Regulation and Implications for Project-Creators 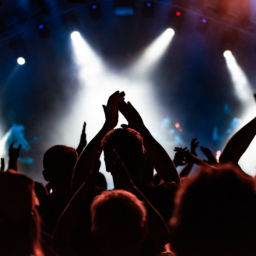 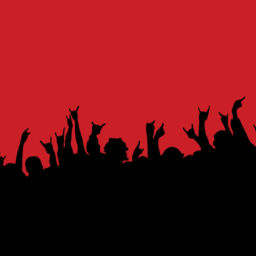