LiveTree is announcing its partnership with the Kent Film Office to support the work of UK filmmakers. The partnership will help filmmakers with funding, promotion, support and access to film locations.

LiveTree will offer competitions, access to the LiveTree creative community and suppliers to support their projects and will help filmmakers secure funding. The Kent Film Office will share content, film funding opportunities and competitions with its audience. Together they will promote the use of Kent as film location.

“Developing the creative element of a film is only a small part of the process of the filmmaking process. From getting a film funded to working with the right suppliers, to finding the perfect location to promotion, many necessary tasks distract from the creative process.”, said Ashley Turing, CEO of LiveTree, “By partnering with the Kent Film Office we want to help filmmakers keep the focus on the creative process by helping them with funding, promotion, support and access to film locations”.

Assisting filmmakers with locations and permits

“Since we were founded ten years ago, the Kent Film Office has been successful in assisting filmmakers find amazing locations and getting permits for filming in public spaces across the county. Productions large and small have found their way to Kent to benefit from our locations and local support facilities,” added Hannah Lucey, Film Officer of the Kent County Council Film Office “And, with this new partnership with LiveTree, it will be even easier for filmmakers to take the hassle out of the production phase.”

About the Kent Film Office

The Kent Film Office was established in 2006 as an economic development initiative by Kent County Council.  It provides a first class Film Commissioning Service to the film and television industries, assisting productions with a location finding and research service, obtaining film permits, facilitating traffic management requests, sourcing local crew and trainees and mediating any local disputes. 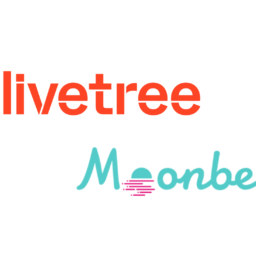 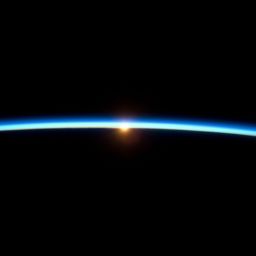 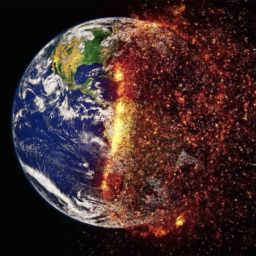 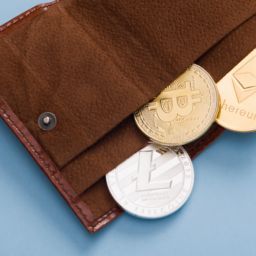 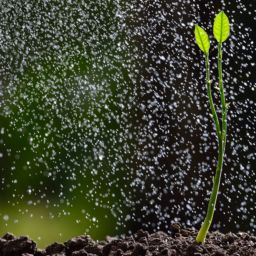 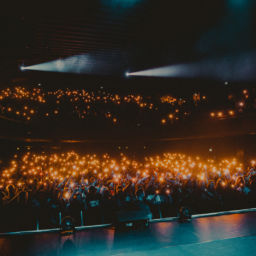 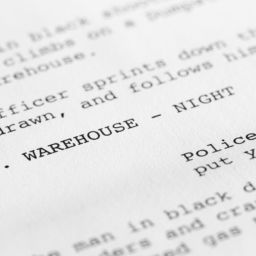