LiveTree were delighted to be co-hosts and partners of the IndiEarth XChange! This film and music festival supports the next generation of Indian Independent Filmmakers. Whilst we were attending, CEO Ashley Turing handed out the 2018 LiveTree Innovation Award to  LiveTree Award Giorgos Nikopoulos for his film The OX.

Our panel made the following comments:

“This was a brilliant film. Not only did it incorporate some very old animation techniques, it used an ancient type of storyline. What was interesting about this film is that it managed to use these highly traditional elements to create something that felt incredibly fresh. It is difficult to make films about solitary people, but we felt that the daring approach made it highly engaging, while the visual representations of the relationship between the man and his ox was extremely sensitive and powerful.”

LiveTree have also signed a content partnership with festival organisers, EarthSync, and The Laya Project can be viewed now on LiveTree! The Documentary is musical and visual journey, a tribute to the resilience of the human spirit and is dedicated to the survivors of the 2004 disaster. Recorded and filmed on location, it resurrects ancient and forgotten folk music from Sri Lanka, Thailand, Indonesia, Maldives, India and Myanmar. Request access now to watch it on LiveTree. 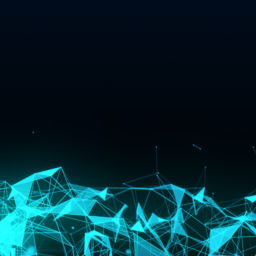 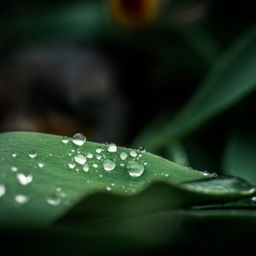 The True Meaning of Sustainability…

‘Sustainability’, it’s a word we all hear on the daily… but what does it really mean? This week, I was…

0
24 Mar 2021
The Crowdfunding Revolution is Dead: LiveTree vs. Crowdfunder 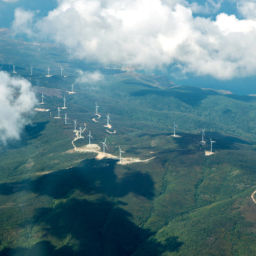 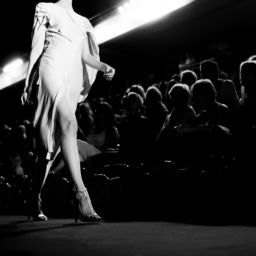 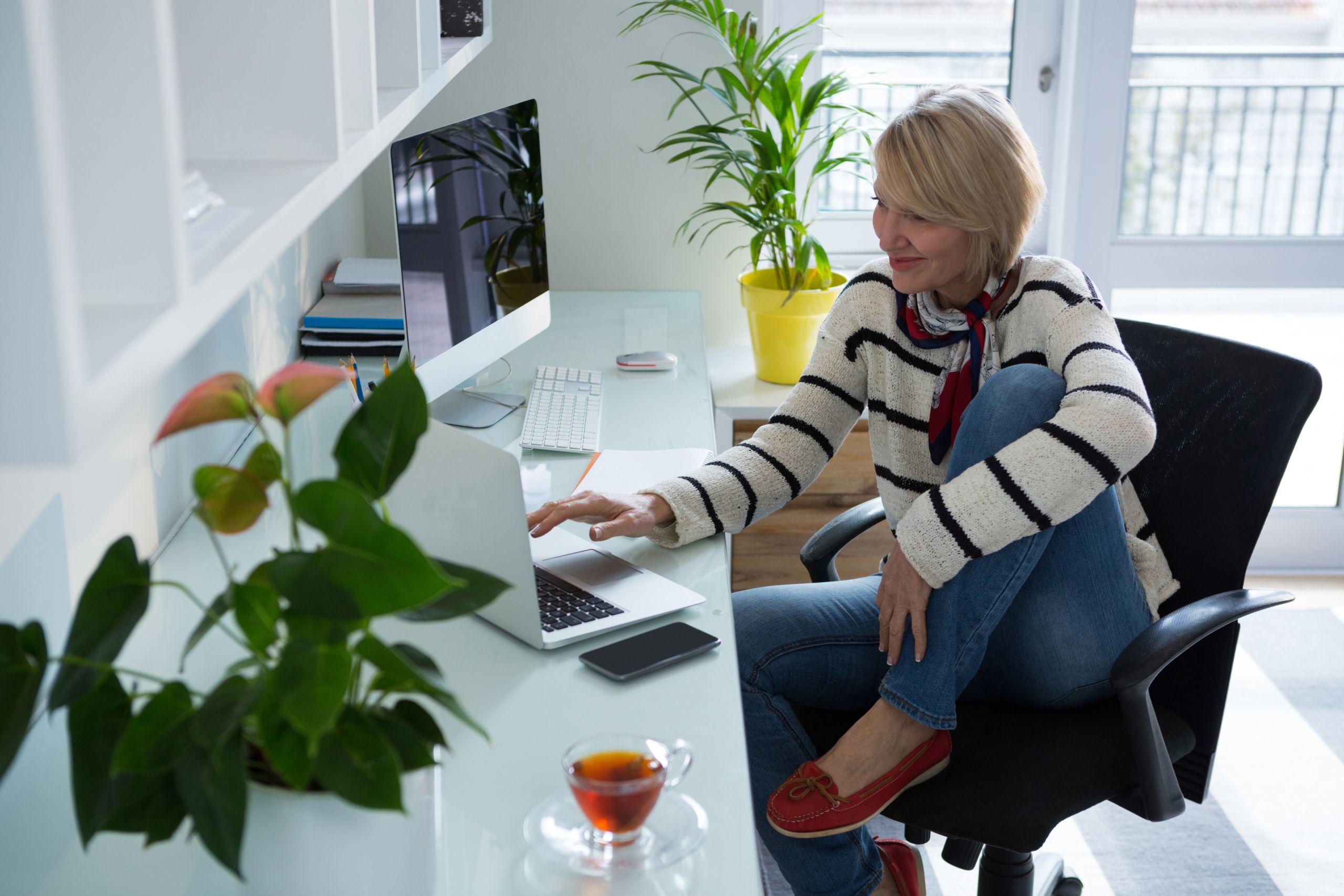